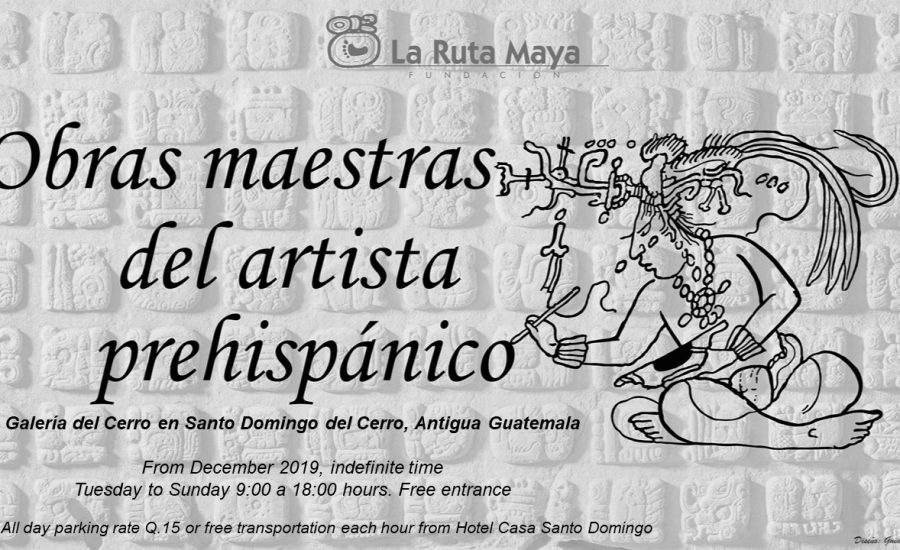 Antigua Guatemala.- La Ruta Maya Foundation, with the support of Casa Santo Domingo, presents the exhibition “Masterpieces of the Pre-Columbian Artist”, a display of more than 78 archaeological objects of great beauty and artistic mastery. This exhibition will be open to the public starting December 2019 and will rotate objects indefinitely.

According to the hieroglyphic inscription, this object may have belonged to the ruler of Piedras Negras nicknamed “Turtle Tooth”. This plate is decorated with an aquatic bird in the center, but the importance of the text and the character mentioned has drawn the attention of leading epigraphers. According to the experts, very little is known of the kings of Piedras Negras during the middle classic period (450-550 AD), but this extraordinary plate is the first ceramic object related to that ruler as well as the first time it is found associated with the title “yajawte” or “vassal of spears”, a title held by warriors. A group of urns, censers and figural lids with various shapes, from the Pacific coast of Guatemala, are also on display, most of them for the first time. Although inspired by the Teotihuacan iconography and symbols, they were manufactured locally in the surroundings of Tiquisate and La Gomera (Escuintla) during the Early Classic period, especially between 350-450 A.D. Illustrating the show are two large format paintings by the muralist Rina Lazo, from the Santo Domingo collections, with scenes from the Bonampak murals.

The objects were selected based on several criteria, among which we can mention four (1) their high artistic quality both in technique and material; (2) the representation of mesoamerican cosmology in their decor, (3) represent different regions of the country, and (4) their historical importance, especially the ones with hieroglyphic inscriptions, in which the reading of their texts complete the gaps and expose events and characters that were part of the history of the Maya region. The collection unfortunately lacks an archaeological context and consists of pieces that have been recovered from abroad and within the country. All of them are registered as Nation`s Cultural Heritage and are in the custody of La Ruta Maya Foundation, where they are documented, exhibited, and made available to researchers and students.  Gallery photos: Sofia Paredes MauryObjects photos: Jorge Pérez de LaraSpecial thanks for information panel and title design to Guido Krempel 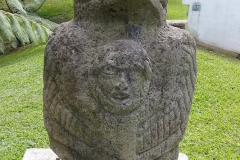 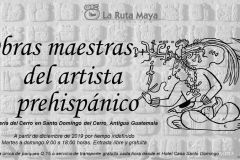 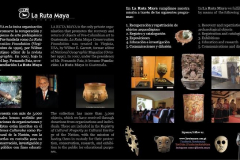 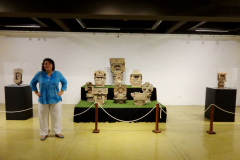