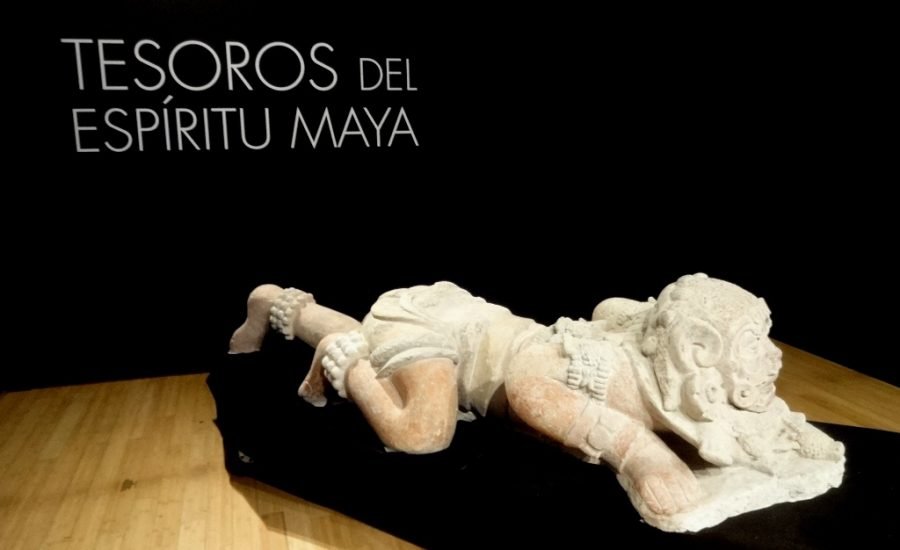 “Treasures of the Maya Spirit” is an exhibition that celebrates maya culture through time. On this occasion more than 70 works of art dating from the Pre-Columbian times to the late 20th century, are presented in the historical district of Guatemala City.

The concepts related to the universe, as well as the natural and supernatural worlds, was not lost among the native population. On the contrary, despite the arrival of cultures from other parts of the world, local communities kept their beliefs and traditions, which also came to mingle with new concepts, especially disseminated by the Catholic church and other customs that arrived with the Europeans. This phenomenon of unifying beliefs is called “syncretism”. Several aspects of the current regional culture have strong ties to the Pre-Columbian world and have been reinterpreted over time through art, beliefs, traditions, customs, and the perception of the cosmos.

This exhibition includes the curatorial participation of Sofia Paredes Maury from La Ruta Maya Conservation Foundation, and Adrián Lorenzana from the Paiz Foundation for Culture and Education. Besides the extraordinary objects of Pre-Columbian art, visitors will enjoy Guatemalan textiles, masks and traditional dance costumes, artwork of anonymous artists-craftsmen and several works of contemporary art awarded at the Paiz Art Biennale in Guatemala. The objects are drawn from the collections of La Ruta Maya Foundation, Paiz Foundation, Interbanco, Mr. Fernando Paiz, Ms. Anabella Schloesser, Nahualá Azul, and Dr. Alfredo McKenney, among others. The show emphasizes on themes such as death and the elements of Mayan worldview such as nahualism, the underworld, the cosmos, and the sacred and ritual realm.

Several objects made their debut at the LA ART & ANTIQUE SHOW in Los Angeles, California in January 2014. Variants of this show, with different works, have been presented in the city of Quetzaltenango (Intebanco Montblanc, September-October 2014) and Antigua Guatemala (at the Museum Walkway of Hotel Casa Santo Domingo, from August 2014 to May 2015). 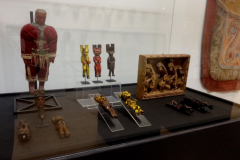 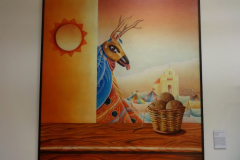 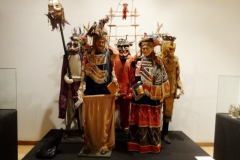 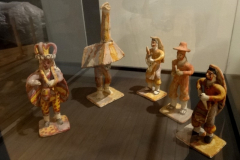 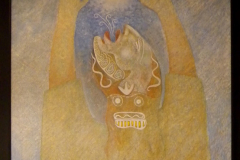 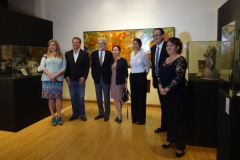 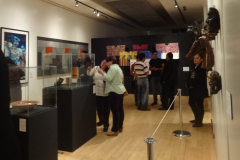 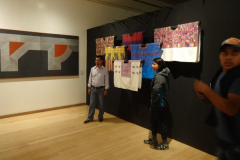 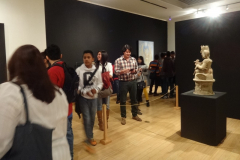 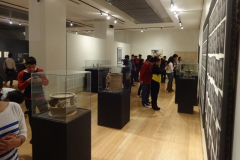