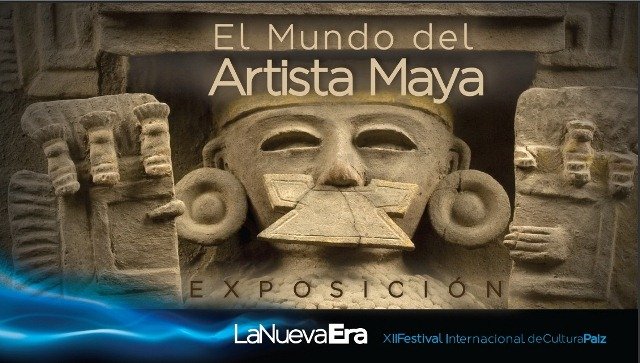 The exhibition “The World of the Mayan Artist” opened on Sunday February 3, 2013 as part of the Paiz Arts and Culture Festival at the Antiguo Colegio de la Companía de Jesús  in Antigua Guatemala. The exhibition will be open until June 16th of 2013.

The exhibition features more than 130 Pre-Columbian objects of great artistic and historical value, most of which are having their public premiere in Guatemala and abroad, as they are unpublished objects that come to light in the eyes of hundreds of local and foreign visitors.

The exhibition aims to bring the Pre-Columbian artist to the public of today, highlighting the skill with which his works were created in different materials and for different occasions. The exhibition consists of objects made of ceramic, shell, stucco and variety of stones, among which jade, obsidian, flint, alabaster, limestone and basalt are the main ones.

The collection features vases, urns and incense burners, jewelry of various materials, and objects that the artist used to create his works, like a block to polish jade earflares, molds for figurines and vases, ink containers and spoons made of cut conch-shell used to contain paint.

Of great importance in the show are the vessels and monuments with hieroglyphic texts. In the case of vessels, glyphs indicate their use and contents (usually to drink chocolate) or describe the scene depicted on the surface. A special mention go to two vases from the IK polity, or Motul de San José (Petén), which are characterized by complex palatial scenes in which a ruler and his companions are depicted in full action. The monuments, on the other hand, have hieroglyphics that mention historical events, places and rituals that were carried out in close connection with the Mayan cities of Cancuén (Guatemala) and Calakmul (Mexico). A jade mosaic mask, probably to be tied to a royal belt; a carved and fretted conch shell covered with stucco; and the famous Cancuen panel, complete the show.

The exhibition is divided in two galleries. The first, the Artist’s Room, explains who was the artist in Maya society as well as the materials he worked. The second one is the Royal Gallery, which shows clear examples of the kind of art “commissioned” by the ruler the artists of the Court.

Most of the objects date from the Classic period (250-900 AD), with some earlier or later examples, that highlight to the public the works of great masters who could be either anonymous or renowned personalities that signed their work. All the works of art reflect the quality and deep cosmological basis on which the Maya, one of the greatest cultures of Mesoamerica and the World, developed.

La Ruta Maya Conservation Foundation appreciates the interest and support of the Paiz Foundation for Education and the hospitality of the Training Centre of the Spanish Agency for International Cooperation, venue of the exhibition, which are key to promote the cultural heritage of Guatemala.

A selection of exhibited objects appear in the photo gallery below. For information on particular objects, please visit our Catalogue section in this website or the photo album in our facebook profile www.facebook.com/larutamaya. 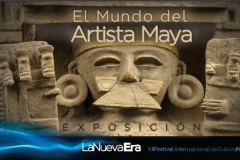 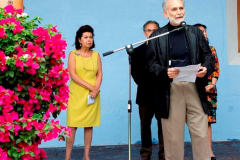 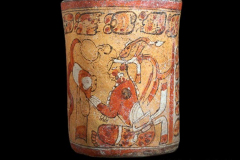 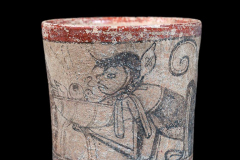 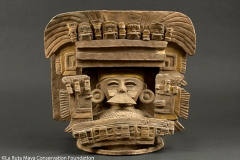 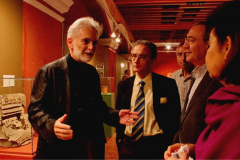 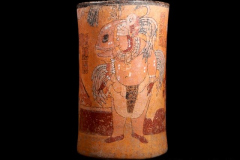 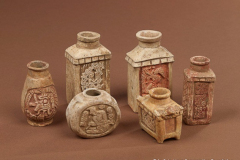 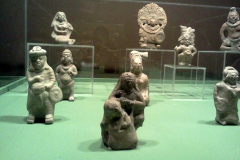 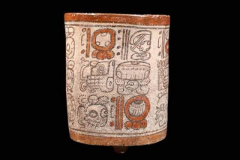 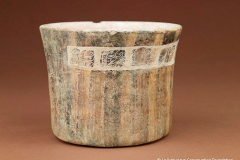 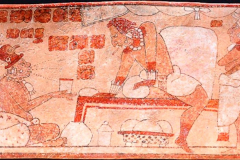 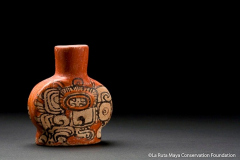 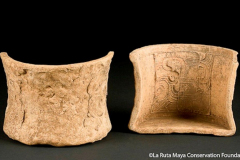 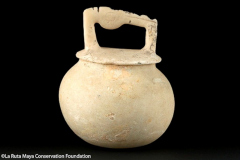 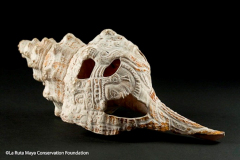 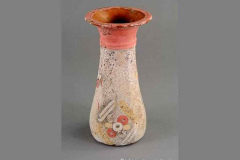 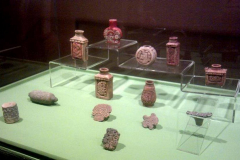 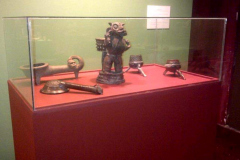 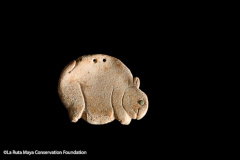 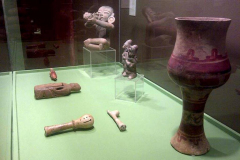 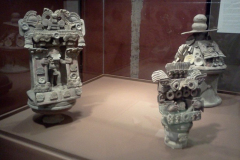