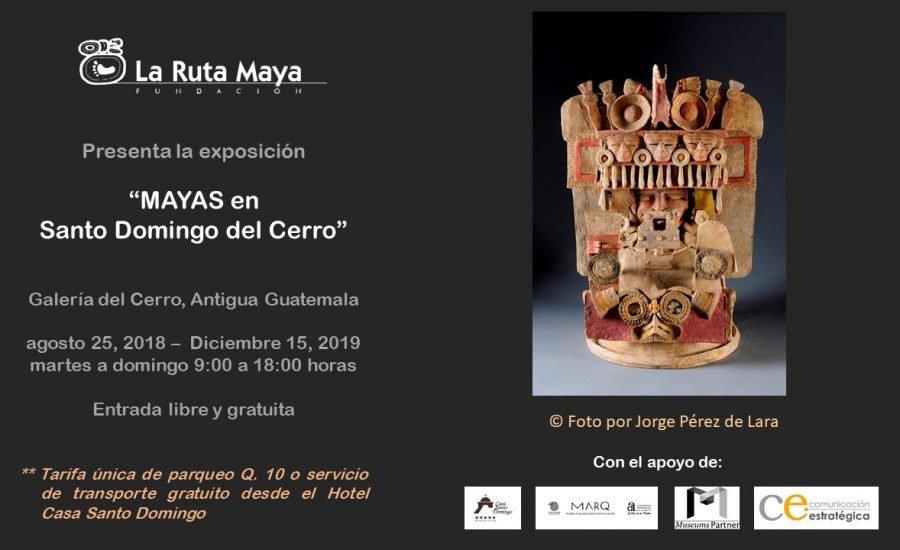 La Ruta Maya Foundation, with the support of the Hotel Museum Casa Santo Domingo and the Provincial Archaeological Museum of Alicante (MARQ), presents the collection of Pre-Columbian works that were ambassadors of Guatemala in the largest exhibition on Mayan art in Europe, which under The title “Mayas: Rulers of the Rainforest” was presented in Holland, Germany and Spain. This exhibition, except some works of art that have begun a traveling exhibition throughout North America, is open to the public in Santo Domingo del Cerro from August 30, 2018 until mid-December 2019.

Endowed with great beauty and artistic mastery, the exhibition highlights several pieces that were exhibited for the first time to the European public, after having been part of different exhibitions nationwide. Among the most important pieces of the collection are a polychrome stucco sculpture almost 3 meters long, with the figure of a character wearing a mask and a jaguar skin skirt in stalking or dancing position. Another very important piece that made its debut is a round altar that mentions Itzamnaaj B’ahlam II, Lord of Yaxchilán, who reigned between 681 and 742 AD. C. The altar contains a carved scene with five characters among whom the figure of King Itzamnaaj B’ahlam II stands seated on a stone throne and holding a weapon with three points of flint. The altar also includes the signature of the artist-carver.

Also it emphasizes a plate that owns a very fine calligraphy with the hieroglyphs written the other way around, as if they were reflected in a mirror. According to the hieroglyphic inscription, this object may have belonged to the ruler nicknamed “Tortoise’s Tooth” of Piedras Negras. According to the experts, very little is known of the kings of that site during the Middle Classic period (450-550 AD), but this magnificent dish constitutes the first ceramic object attributed to this ruler, who for the first time is associated with the title “yajawte ‘or” vassal of the spears “, a title held by warriors.

The pieces were selected based on different criteria, three of which are mainly: (1) their high artistic quality manifested through technique and material; (2) The manifestation of the Maya Cosmovision in its decoration and (3) Its historical importance, especially in the case of pieces with hieroglyphic inscriptions, since the reading of their texts allows us to fill in the gaps and bring to light events and characters that were part of the history of the Mayan region.

This collection is under the custody of the La Ruta Maya Foundation for the purpose of conservation, protection, research, education and exhibition and as such, is registered as a Cultural Heritage of the Nation before the Register of Cultural Property of the Ministry of Culture and Sports. La Ruta Maya Foundation appreciates the interest, support and hospitality of Casa Santo Domingo, for promoting and enhancing the Cultural Heritage of Guatemala. 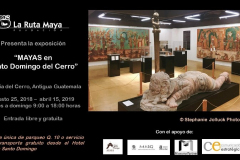 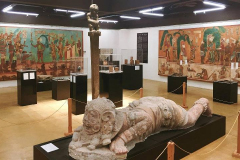 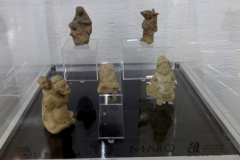 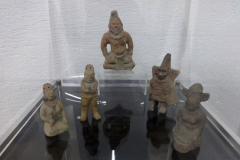 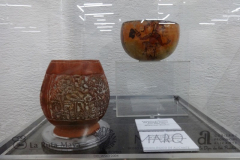 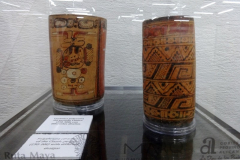 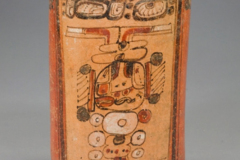 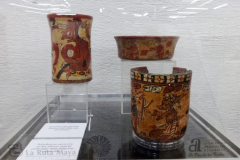 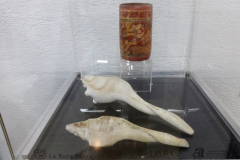 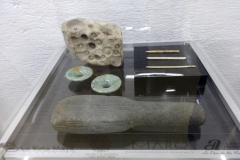 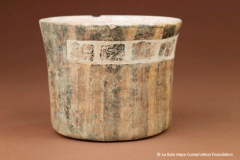 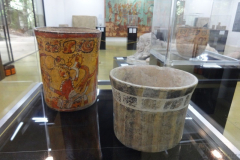 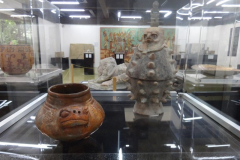 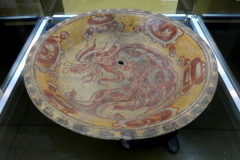 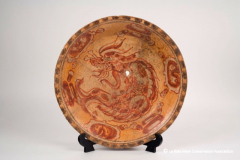 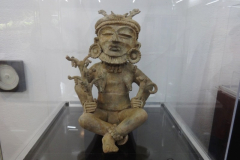 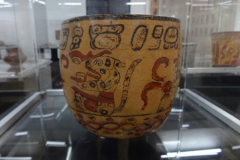 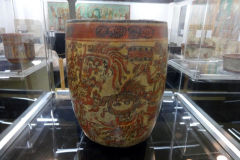 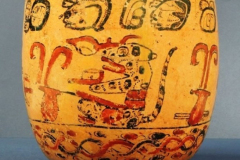 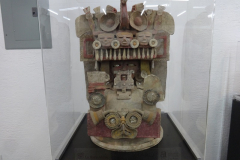 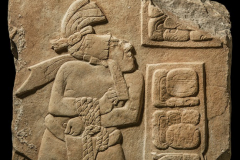 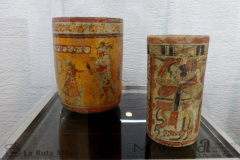 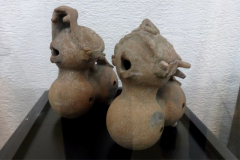 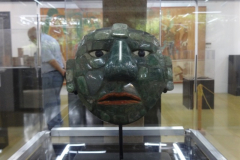