The Historisches Museum der Pfalz in Speyer (Germany), in close cooperation with Rheinische Friedrich-Wilhelms, the University of Bonn and the Drents Museum in Assen (Netherlands), opens to the public the great international exhibition “THE MYSTERY OF MAYA CITIES” from October 2, 2016 to April 23, 2017.

The Mayan civilization is shrouded in mystery since its discovery: only several hundred years after its heyday, the great Maya cities lie in the rainforest, covered with vines. However, since some decades ago, it has been increasingly possible to investigate the objects found and decipher the hieroglyphic writing of the ancient Maya.

Most of the objects are loans from Guatemala, especially from the the National Museum of Archaeology and Ethnology (MUNAE), La Ruta Maya Foundation (both in Guatemala City) as well as the Museum “Dr. Juan Antonio Valdés” / Herrera Collection from Uaxactun, Peten. This exhibition also includes several works of art from other  museums in Germany (the Berlin Ethnological Museum and the Rautenstrauch-Joest-Museum at Cologne), Switzerland (Basel Museum) and Belgium, among other collections.

Spectacular displays that portray the Guatemalan landscape, interactive installations, and reconstructions give an insight into the world on this highly accomplished culture. For the first time a complex exhibition dedicated to the Maya and the rainforest, highlighting the relationship between people and nature, is organized in the premises of the main museum of the city. Both the Drents Museum Assen and the Historisches Museum der Pfalz are among the most renowned museums of Europe, with high scientific standards and museographic concept.

Articles published by Jörg Römer for Spiegel On Line (with texts in German and videos in Spanish with German subtitles): 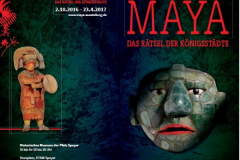 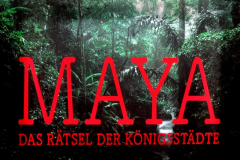 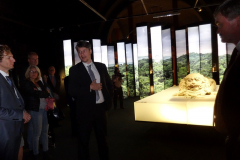 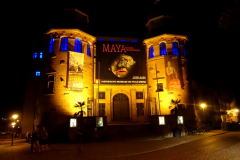 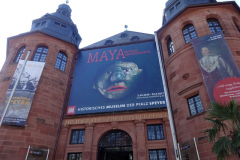 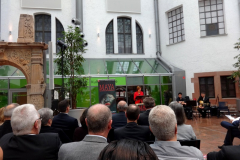 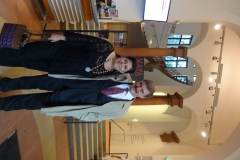 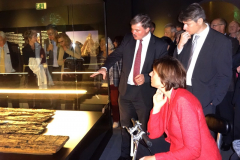 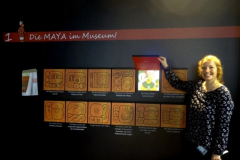 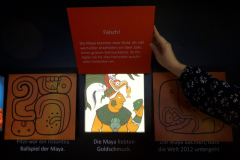 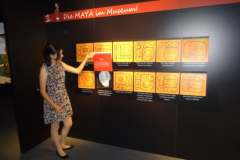 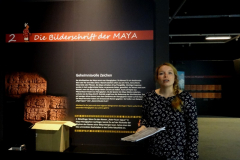 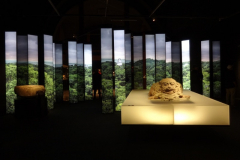 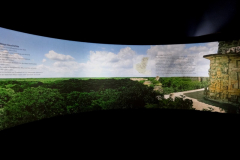 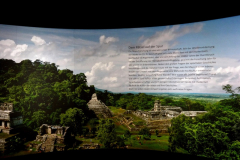 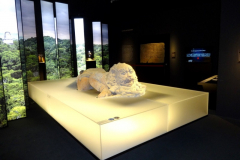 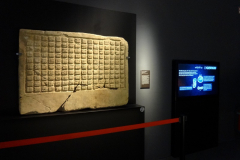 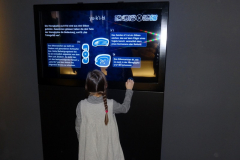 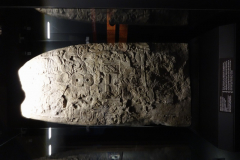 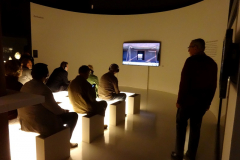 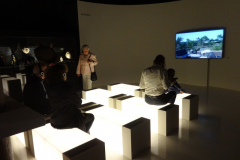 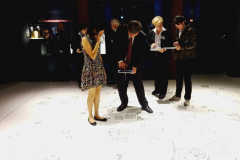 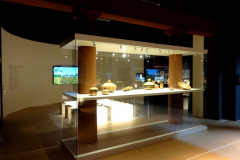 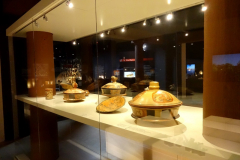