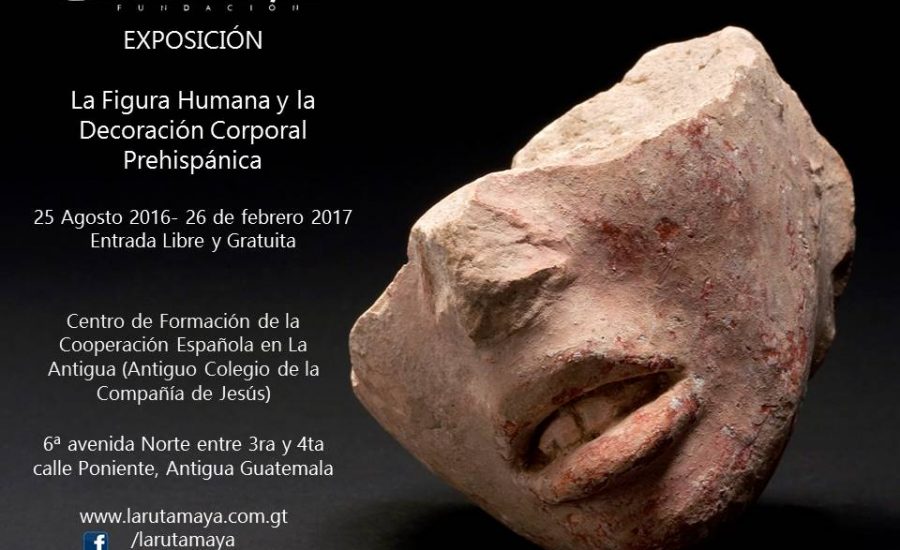 La Ruta Maya Foundation, with the support of the Training Center of the Spanish Cooperation (CFCE, in Spanish) and the Embassy of Spain, presents the exhibition “Human Figure and  Body Decoration in Pre-Columbian Art”. This exhibition shows a selection of more than a hundred archaeological objects, with which it pretends to illustrate the concept  and the representation of the human body; gestures and emotions; physical beauty and decoration; and well as how the changes and transformations of the body were portrayed among the ancient Maya. This show is possible thanks to the support the Training Center of the Spanish Cooperation(CFCE), Comunicación Estratégica (CE), Embassy of the Kingdom of Spain, Paiz-Schloesser Family, Paiz Foundation for Education and Culture, PubliRUTA & Consortium of National Radios (CRN) y Occidente Insurance Company.

This exhibition is open to the public at the headquarters of the Antiguo Colegio de la Compañia de Jespus (CFCE)  Antigua Guatemala, from August 25, 2016 to February 26, 2017. This is the fourth temporary exhibition installed by the Foundation within the galleries of the CFCE with the aim of bringing Pre-Columbian art and culture closer to the general public. The dissemination of cultural heritage is more efficient if presented with attractive topics that generate interest among viewers.

As in most cultures, ancient and contemporary, Pre-Columbian groups admired beauty and considered the human body as the sacred communication channel with the supernatural. Their works of art, either utilitarian or ritual, identify several elements that characterized the beauty canons. However, the Maya of the Classic period (250-900 A.D.) seem to have excelled in the ornamentation of their bodies through body painting, extreme physical transformations and the use of a variety of jewels and clothes.

Through their material culture and the study of their physical remains, it is possible to reconstruct the elements that were considered symbols of beauty. Ancient Maya painted their bodies, tattoos were made,  and extreme changes in their bodies were performed such as piercing ears and lips, drilling teeth and inlaying jade and other precious stones. Other physical changes, such as the flattened head and the “cross-eyed” gaze or strabismus, were made at an early age. Time and wealth were invested in body decor, enduring unspeakable levels of pain in order to highlight the beauty of their features. The best known examples are the designs on the cheeks and other parts of the face, made with the technique of scarification, through which small wounds were made on the skin and left to heal naturally, revealing the skin designs that were made.

As today, the ancient Maya used garments in a variety of styles and designs. But the attire was not complete without accessories. Of these not only headdresses and necklaces were the most represented in Maya art, but also wristlets and anklets made of jade beads; pectorals of shell and jade; belts made from snails, as well as earrings and nose rings of jade, shell and obsidian. Their hairdos were assembled with cloth garnments and hair bands, because hair was used long in both sexes.

This collection is in the custody of the La Ruta Maya Foundation for conservation, protection, research, education, and public display for educational purposes. The Foundation seeks to promote awareness and pride in our past. As such, it is registered as Cultural Heritage of the Nation at the Registry of Cultural Property of the Ministry of Culture and Sports. 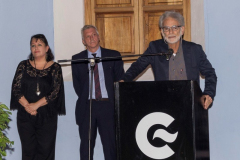 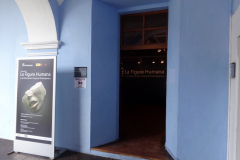 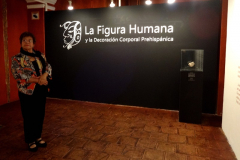 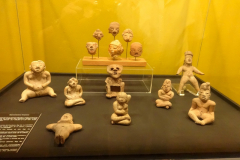 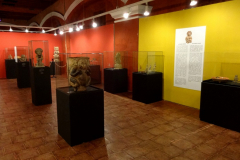 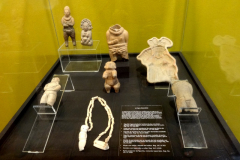 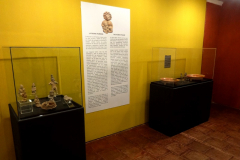 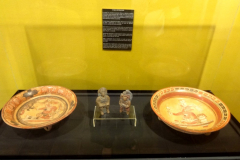 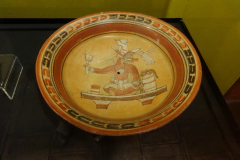 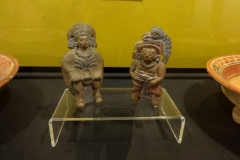 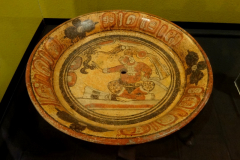 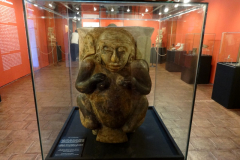 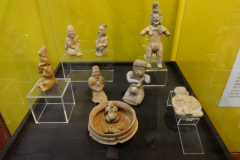 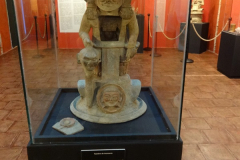 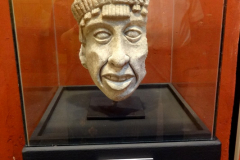 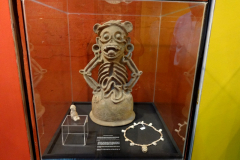 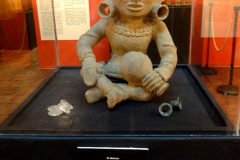 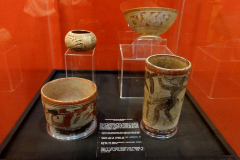 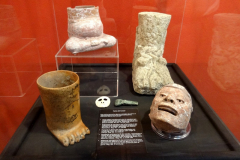 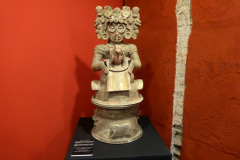 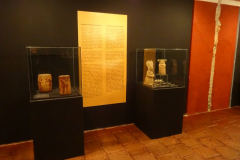 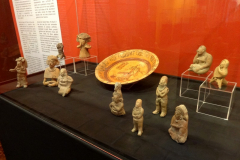 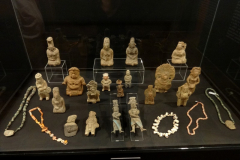 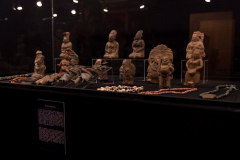